Halil was an Albanian from Macedonia. He became a Janissary and after joining a Janissary rebellion in Niš and leading one in 1720 in Vidin, he moved to the capital. He was known to have engaged in petty trade and crafts like working as a hammam attendant. He spent much of his time at meyhanes (Bar) of Galata. Halil was known as Horpeşteli Arnavut Halil after his place of birth and nationality but his Albanian compatriots called him Patrona (Vice Admiral). For weeks after the revolt, the empire was in the hands of the insurgents. 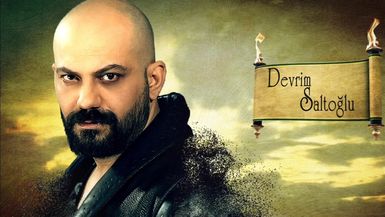 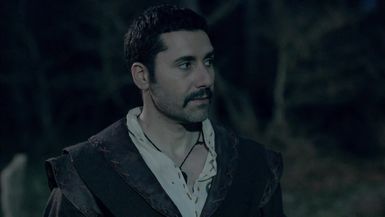 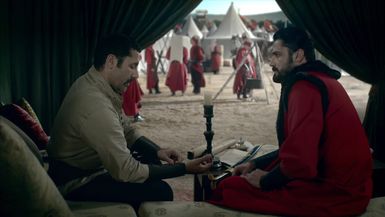 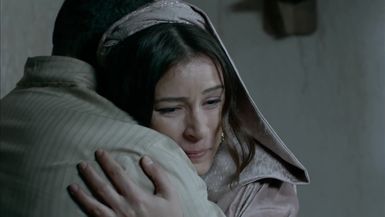