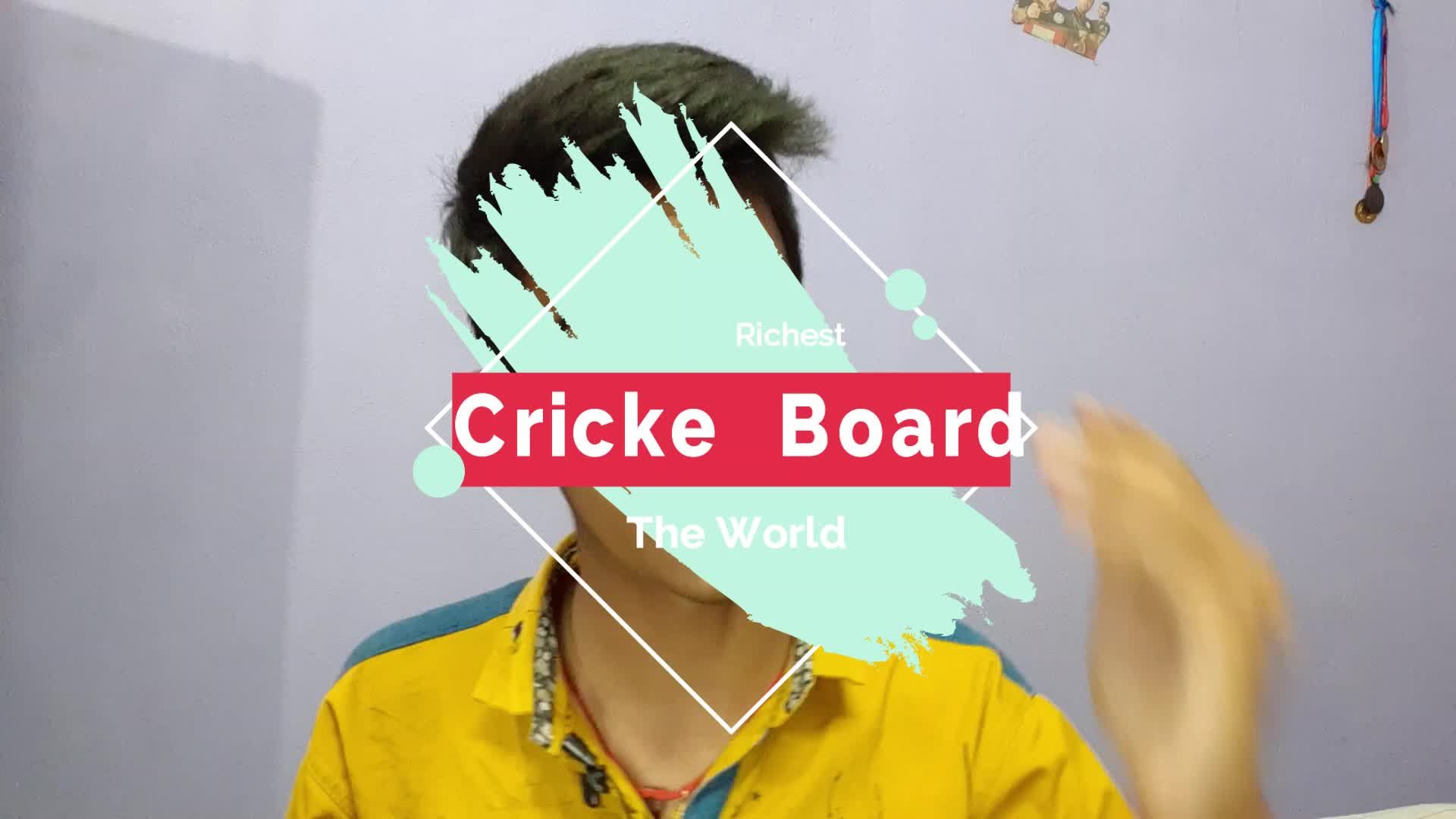 Cricket is one of the most followed sports in India. There is an immense craze for the game among the people in India. And with the advent of the shortest form of the game, the game has undergone revolutionary changes in the last decade. The format has introduced a fast-paced, entertaining form of the game to the cricketing world and the game has been commercialized to a great extent to open multiple ways for its players to earn millions of dollars.

Cashing in on the craze for the fast-paced format of the game, the cricket boards across the globe have come up with several lucrative T20 leagues such as the Indian Premier League, Big Bash League, Caribbean Premier League, Bangladesh Premier League and the recent Pakistan Super League to generate more and more revenues. The short commercials after every over and drinks break, jersey sponsorship, tournament title sponsorship offers huge opportunities for the boards to make a considerable amount of money.

On that note, let us take a look at the top 10 richest cricket boards in the world based on their disclosed net worth. 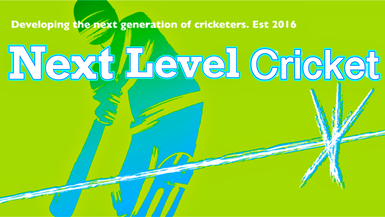