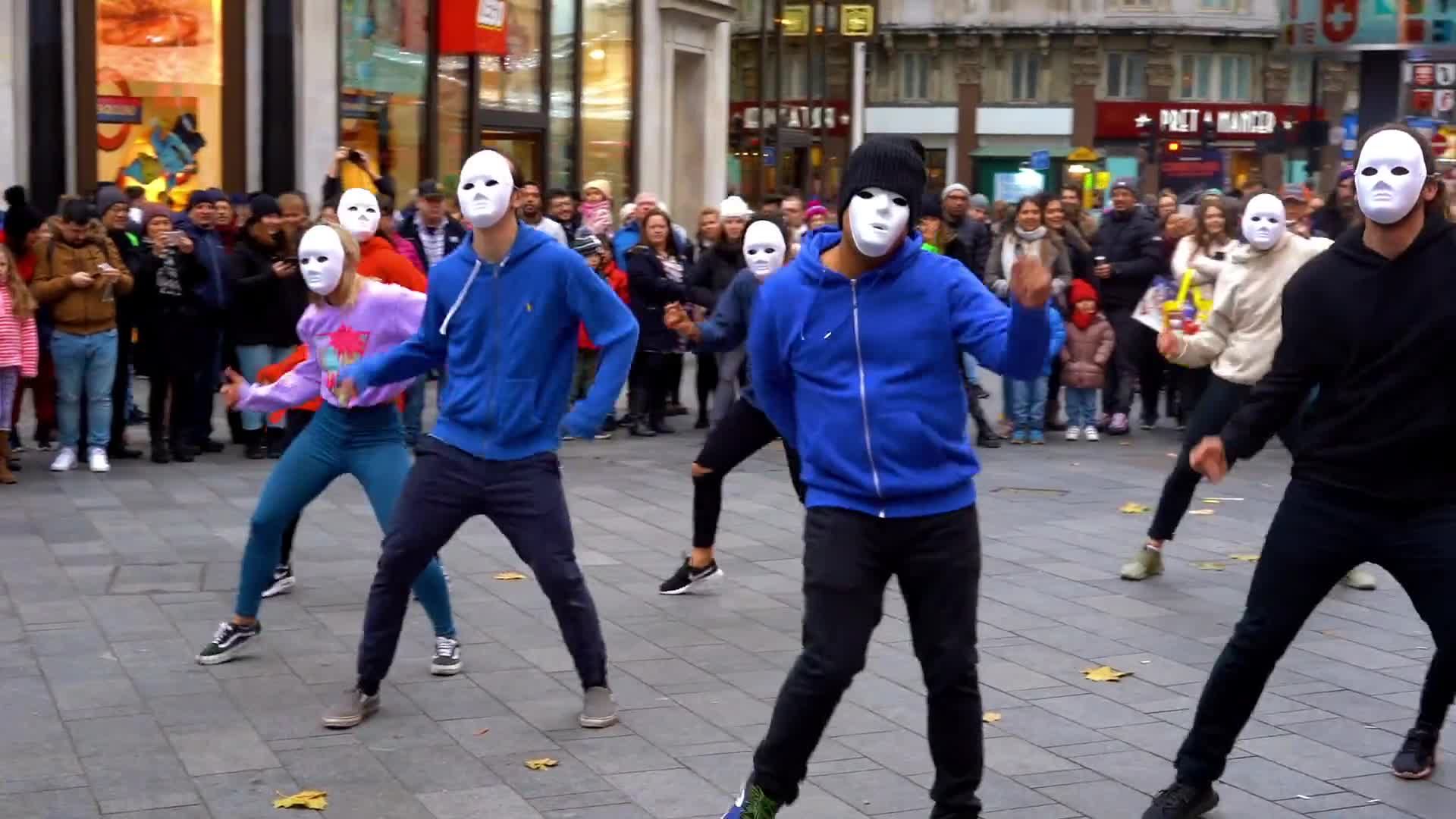 Epic Proposal Flash Mob - Guy Joins in, and is AMAZING!

We had an absolute blast preparing for this very special flash mob in Leicester Square...because Romi had no idea her boyfriend, Bharat, was even in the country, so we knew it would be a major surprise!
But even better was the fact that Bharat turned out to be a pretty great dancer, which he kept quiet until his rehearsal with us, where he blew the whole Club Mob team away. It was his idea to wear masks, and the crowd in Central London went wild when his identity was revealed, and Romi couldn't believe her eyes. Congratulations on your engagement guys!

SUBSCRIBE for more great surprises, and to learn more about our team, follow us on insta at @clubmob to see some behind the scenes prep and footage from our dancers and singers. 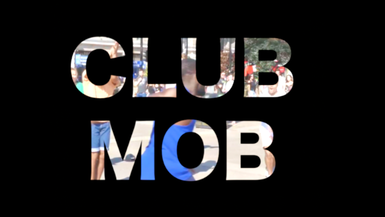