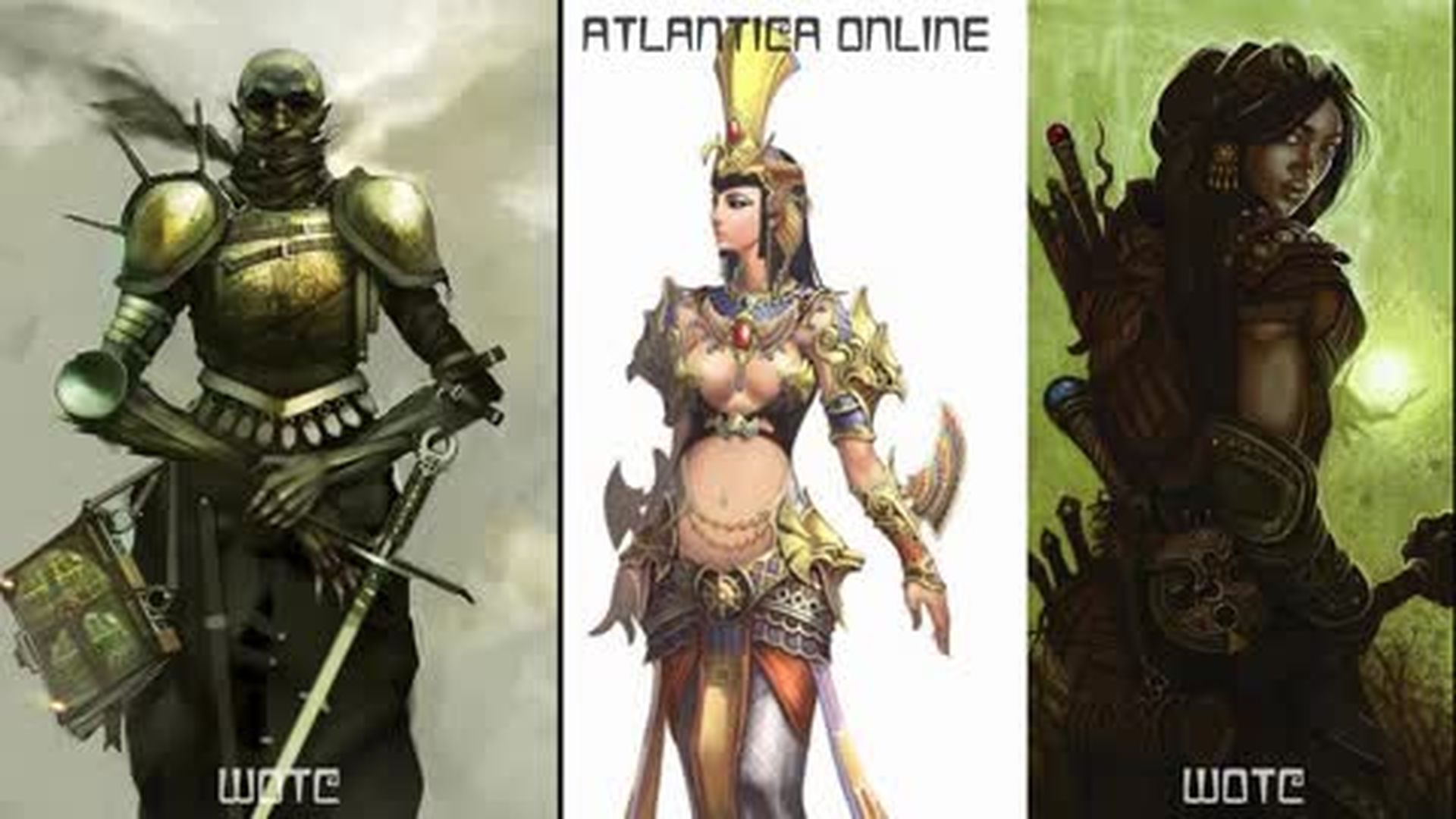 The History of Ancient Imaskar, the birthplace of the Mulan people, the ancient empires of Unther and Mulhorand. Imaskar held the secrets of the fabulous magical might of the lost Batrachi creator race and more! Their empire stretched a vast distance across the continent of Faerun, for thousands and thousands of years until finally, disease and disaster brought it to ruin. But, while the empire is no more, it's people lived on, founding new nations and populating the eastern lands of Kara-Tur, as well as a pocket of their original culture, now a unique and mysterious wonder, located somewhere in the Underdark. 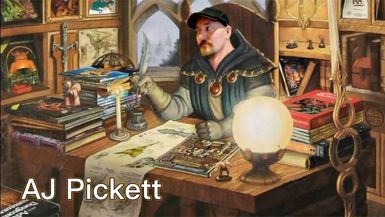